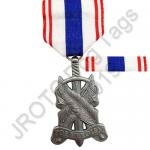 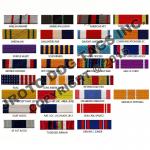 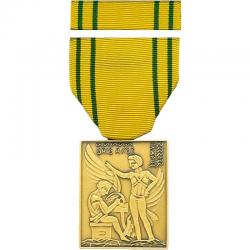 The Daedalian medal set includes medal with drape attached & ribbon in a sleeve for presentation.
Price:
$22.00 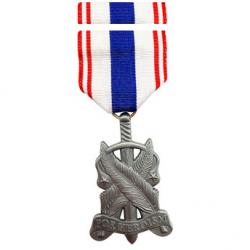 JROTC Coin With Chain (Each) Junior ROTC Superior Cadet medal set includes medal with attached drape & ribbon in a plastic sleeve for nice presentation. We have a pdf link below for you to download the certificate to fill out to give with presentation.
Price:
$13.20 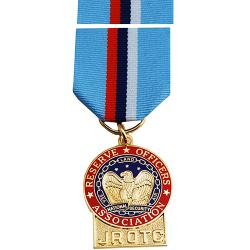 The Amelia Earhart Award is a cadet achievement award presented in honor of Amelia Earhart. Perhaps no name is as symbolic of aerospace achievement as Amelia Earhart. In 1928, she became the first woman to cross the Atlantic by air. She disappeared in 1937 near Howland Island in the Pacific Ocean while trying to circumnavigate the world in a twin engine Lockheed Electra. Her disappearance is one of the greatest unsolved mysteries of the 20th century.
Price:
$1.38 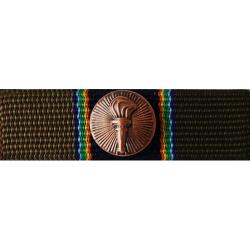 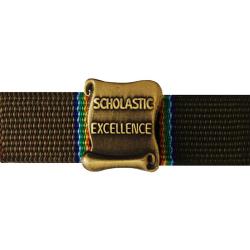 Daughters of Founders and Patriots award ribbon (Each)

Sold individually, does not come with ribbon rack- please see our ribbon bar racks to mount your ribbons
Price:
$1.05 The General Billy Mitchell Award is earned by Civil Air Patrol cadets who have successfully completed the second phase of the cadet program. It marks the end of the enlisted phase of the cadet program; cadets are promoted to Cadet Second Lieutenants upon receipt and, by extension, Cadet Officers. The award is given in honor of Maj Gen William "Billy" Mitchell, former Deputy Chief of the Army Air Service and military aviation visionary.
Price:
$1.92 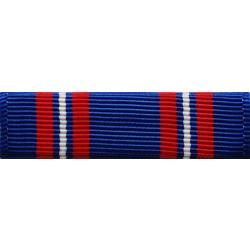